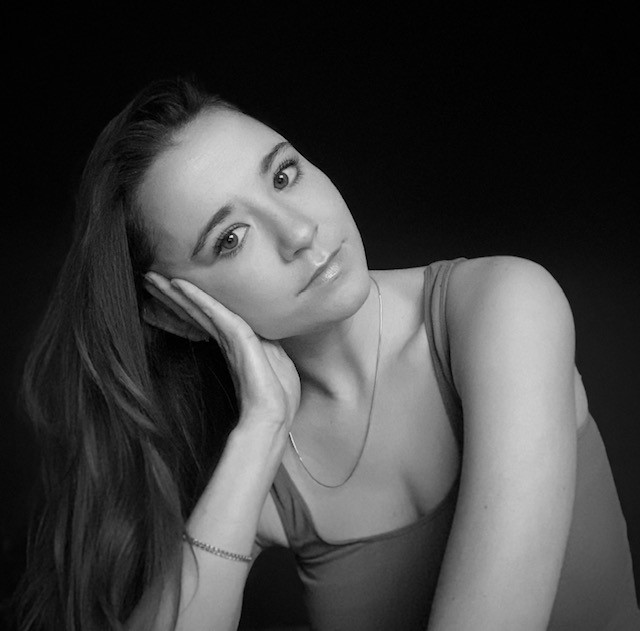 Originally from Canada, Emily graduated from the Professional Ballet Program at Canada’s National Ballet School in 2013 and since then has danced professionally both in Canada and Denmark. She has performed in a number of classical productions with both the National Ballet of Canada and Canada’s Ballet Jörgen, including James Kudelka’s Nutcracker, Christopher Wheeldon’s Alice’s Adventures in Wonderland, and Bengt Jörgen’s Sleeping Beauty. While abroad, Emily danced with the Tivoli Ballet Theatre in Copenhagen, Denmark. Tivoli Gardens, home to the oldest pantomime stage in the world, was where Emily spent the majority of her career and was able to perform in these traditional pantomimes, as well as in the classical and contemporary repertoire the company had to offer. She performed a number of classical August Bournonville pieces, new productions by choreographers such as Tim Rushton, Sebastian Kloborg, and Yuri Possokhov, and, in partnership with the Royal Danish Opera, participated in a number of large scale opera productions.

Since returning to Canada and retiring from dancing professionally, Emily has pursued her studies and is now working within marketing for the creative industries. However, her relationship to dance remains close as she freelances as a dance teacher in Toronto whenever possible. 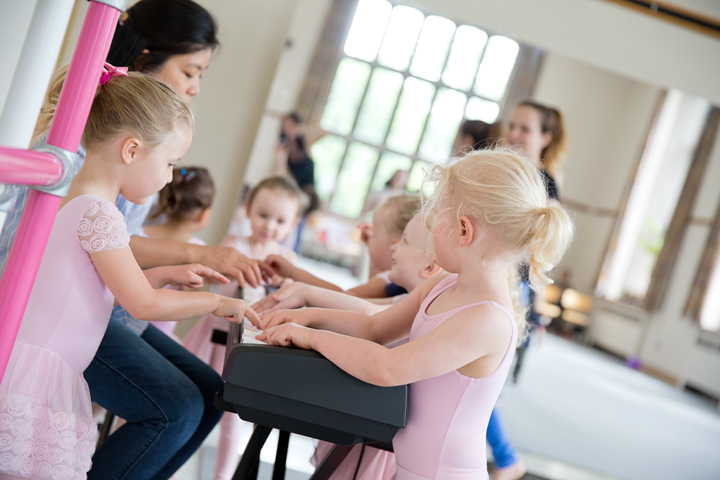 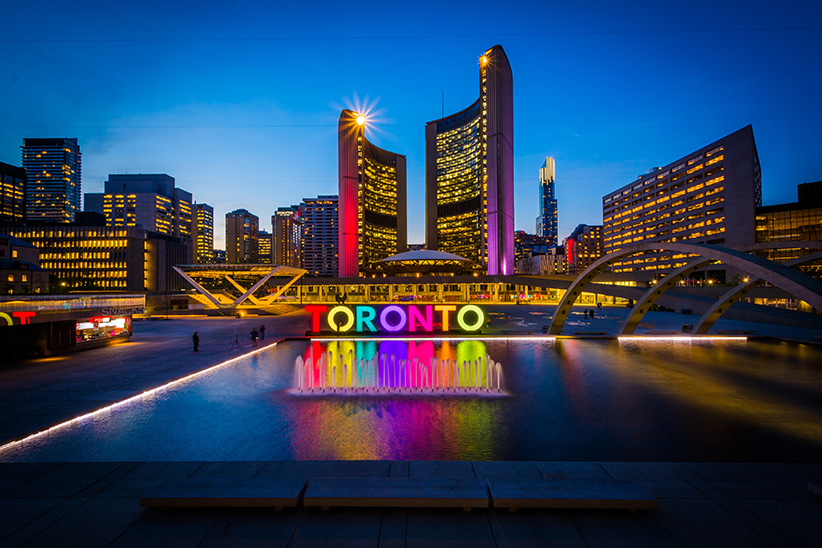